The Chihiros Nova 1 is a new LED light from a company which will be unknown to reef aquarium keepers but which has come to mean excellence in another side of the hobby. For several years now Chihiros has been building up a broad rich catalog of LED lights for planted aquariums and a healthy and popular following to go along with it.

The Chihiros RGB Vivid and WRGB light fixtures are the best of the freshwater aquascaping world and the company steps into those shoes with the Chihiros Nova 1, their first light fixture for reef aquariums. The just-announced Chihiros Nova 1 is light on overall specs and features but we do know that this small form factor light fixture is packing 126 watts of power for a total light production of 3,800 lumens. 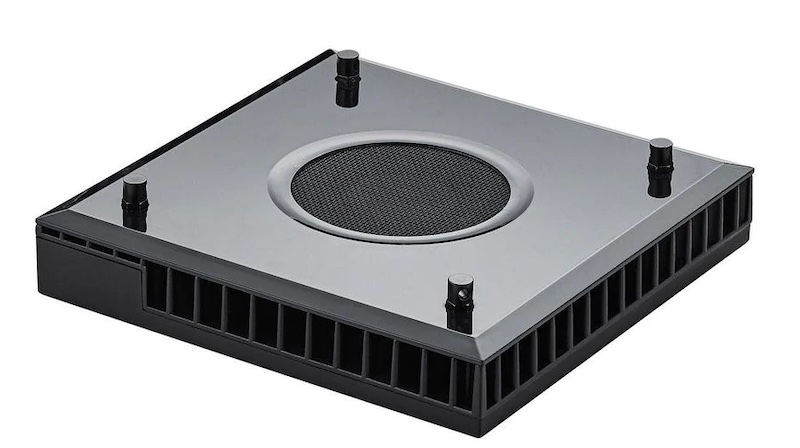 The Chihiros Nova 1 appears to be roughly a six inch square box, about an inch thick with a full panel of closely spaced diodes which takes more than a little inspiration from the Ecotech Radion in its design. The 126 watts are spread across 61 LEDs for great luminous efficiency and they are supported with wide angle diffusing lenses with a a spread that is suitable for up to about 60 cm or two feet of reef tank.

Close resemblance with the Radion G5 aside, Chihiros has included what appears to be four larger lenses in a square arrangment which we presume are either for more powerfully driven LEDs, for added shimmer to the soft light spread or both. We don’t know which colors of LEDs are included in the Chihiros Nova 1 or how many control channels are available for fine tuning the spectrum but Chihiros has a reputation for making freshwater plants really pop in an aquarium so we expect they’ve done the same for their new reefing light. 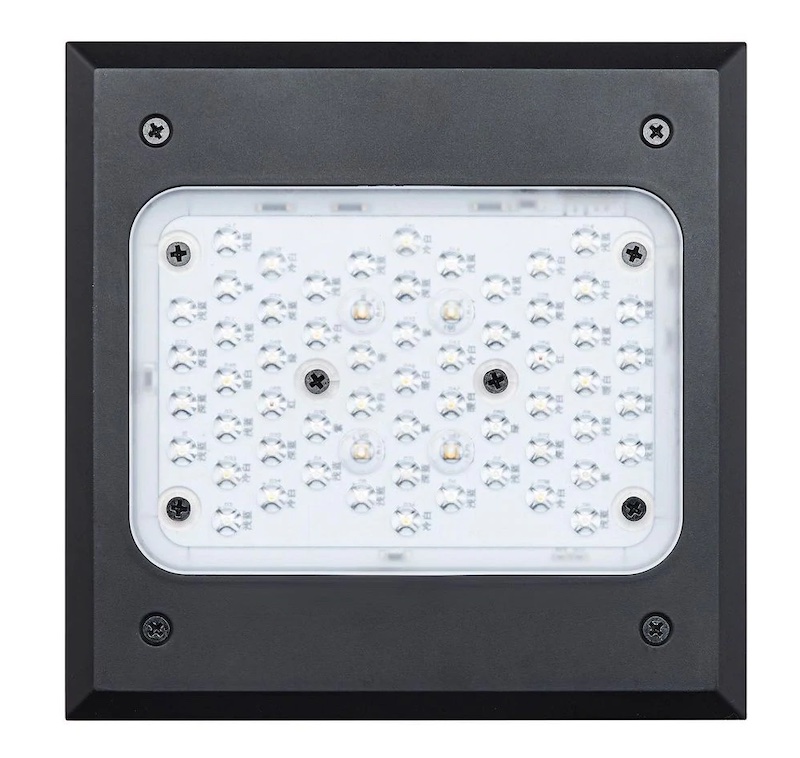